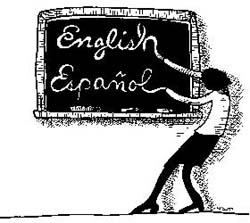 When I was about 12 years old I went to visit the country I had left years before.
To my chagrin and the delight of a mean-spirited cousin, I could no longer speak my
“mother tongue” and he teased me mercilessly and humiliated me every chance he got.
I am sure he did not consider himself a bully by any stretch but to me, it was
devastating to find that someone I formerly really liked as one of my few favorite
family members, could be so absolutely nasty.

I made a decision that day, I would return to my new country but do my utmost to
regain my ability to speak the other language. And boy did I! I picked up newspapers,
saw movies, watched television, and decided to make friends of many people who spoke
the other language. Fast forward almost 50 years and I can today boast that my language
skills by far surpass my cousin’s even though he only speaks the one language! Life has
treated me better (in MHO) than it has him and I am grateful for all the lessons I have
learned from this episode.

Every head is a world goes the saying (which doesn’t translate really well but…) and
in the years that followed my cousin’s remarks and actions, I learned to become empathetic,
to feel deep in my soul what another person goes through when they are publicly or
privately attacked and intimidated by someone just because that person feels he can.
I was too young to fight back; my aunt, his mother, believed it was all in fun so the
spoiled young man never really knew the effect his words had on me. In fact, his
words were the momentum I needed to improve myself and rather than feeling annoyed,
after many years, I realized what a tremendous favor he did me. Of course, years
later, he is still unaware of it.

In my life, I have had many occasions where people took advantage of me; many
of those people were those closest to me who should have actually been looking out for
my health and well-being. It didn’t kill me, it made me stronger but I will be the
first to admit, it made me feel utterly alone. 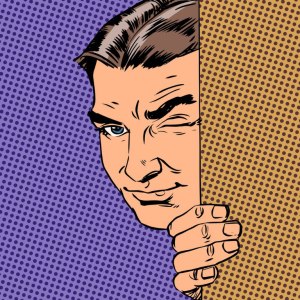 I was a young bride once, a victim of stalking! When we dated, I thought it was
very romantic and serendipitous that my boyfriend and I coincided on so many
occasions when we had no plans to “run into” one another. Looking back now, I
realize that I had ignored all the warning signs for so long, I didn’t even realize
what was going on.

Since I grew up in a household with a very strong mother, an older sister who was
a bully, and later lived with an aunt who was a master dictator, the transition to
a boyfriend and later husband who told me what to do, how to do it and when to do it
didn’t really seem that much more difficult. I wanted to move out of my parents’
home because of the constant bickering that took place there. As I was not “allowed”
to unless I was married, I decided that the first chump who proposed would be the
prince who would save me. 40 years later, I can see how sad and pathetic it all was
and I am grateful for the lovely people who tried desperately to get me to see that
it was all very unhealthy.

Recently I have noticed that being on-line sometimes feels like being stalked. I
regularly visit Pinterest or Twitter and when I am on Facebook, I will get a little
reminder from the two former sites that they “know” I have an account, why not follow
them on FB! It infuriates me, I like to do what I do on my own, not be bullied into
doing what they say. Or how about when you visit a new site and the first thing they
do is have a “call to action” window that you must first close or respond to before
going to the actual site? It’s all about marketing and one must be really savvy and
very disciplined to not give in to every little directive the creators of websites
think they can give you a little nudge so you do things their way. This morning, I
suddenly realized that the reason it bothers me so much is because it makes me feel
the way I used to when my ex-husband (yes, I got away!) used to show up at meetings
I needed to be at for work, or when I saw him from the corner of my eye getting into
the train just as I was…it was scary…

I have to give this some thought, the world we are living in is full of bullies and
stalkers. It is not romantic, it is not funny, it is not okay and I suppose the only
real solution is to quit everything. But if I want to not be bullied then I must resist!

Let’s all have a good day in this crazy world.

Image Bing.com free to use 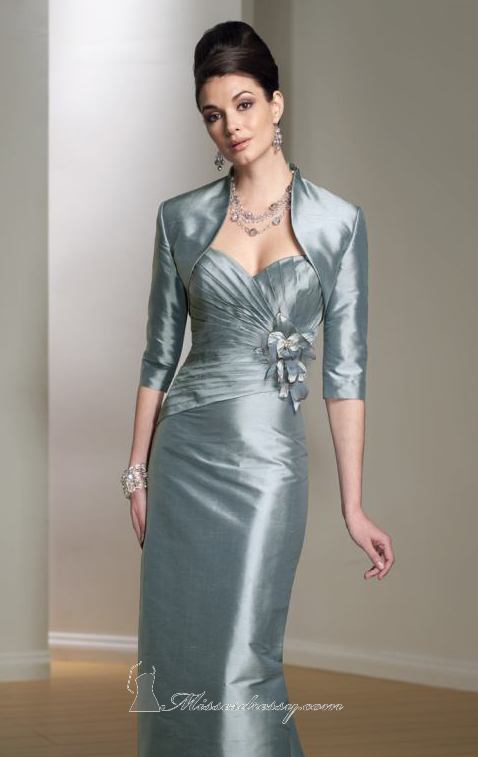 Choosing a lovely dress for an upcoming wedding is an exciting idea. In the past, I would
have made my own dress but now I feel I haven’t really got the time to be making any mistakes.
Ordering a dress is perfect but I don’t live in a place that’s convenient so I will be heading
over to a seamstress next month to be measured and fitted.

I have been (loosely) following a meal plan this week and I feel very energetic. I have a
meeting later today that will involve coffee and pastries but I think I can handle it;
knowing that I have to be measured for a dress to be worn in a few months will certainly
keep me in control of my eating for the next few weeks. Even if the weight does not come
off, I will hopefully not gain any more weight!

I’ve been watching “This is Us”, a beautiful series that has interesting characters and
wonderful acting. Of course, the topic closest to home is the struggling overweight
female (Kate) who is contemplating gastric by-pass surgery in her efforts to lose a
significant amount of weight. Although my weight loss need is about half what she
needs to lose, the number does not really mean anything; the same feelings follow us
and are what got us to the place we are. The only difference is that she has consumed
more calories than I have in a shorter time. I feel for both the actress and the
character because I know what the added pounds mean, even just walking up a flight of
stairs is challenging, or feeling the discomfort of tight clothing at the end of the day…

My hope is to live a very long life. I have already lived more years than what I anticipate
are available to me but I know that if I don’t lose weight, I am risking losing even more
years and getting weight-related illnesses like diabetes and heart disease. This time,
I’m for real. And I’ve said it publicly so there’s that pressure. Good for me!

I will be mother-of-the-groom in a few months. The colors have been chosen and the styles are pretty much up to the individual and I love getting dressed up! However, I have not had any success in finding a lovely dress (and I do want to wear a dress) that will fit this gorgeous round body…so since I still have two months in which to try to lose a few pounds, I have renewed enthusiasm for it (weight loss).

My personality is the type that actually enjoys routine and following guidelines. I think that my recent (well, it’s been about two years) lack of discipline in the food area has caused not only a big weight gain, it has made me feel scattered and quite honestly a bit unhinged. I know that not eating and overeating have their roots in having to be “in control”. I get that it is not healthy to always want to control things but I also realize that the weight gain is a terrible thing for a woman of my height, age and desire to wear some of the pretty clothing currently still hanging in my closet. Decluttering has brought me face-to-face with reality: I will never get back to a size 6 nor do I want to, the food sacrifices were really too much; but a size 12 would be nice and very realistic. It’s funny to realize that when I saw my picture at size 12 I almost fainted, I was so fat! Now at size 18, I long for the days of a slim 12! Gotta keep up a good sense of humor.

I am eager to put together a meal plan for the coming weeks. I know that when I am really motivated, I have tremendous discipline and I hope that coming days and weeks will have me journaling positive things on this blog, just for me.

We are living exciting times. Times that allow us to be thin, fat, gay, straight or in between, to be working moms or stay home working moms…and that means that if I want to be thinner rather than accept the extra, cumbersome fat I carry around my small frame, then I can embrace that part of me too. 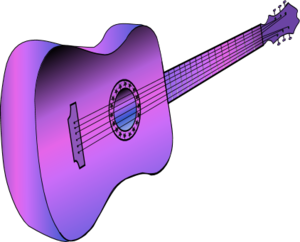 I’ve been learning to play the guitar for about two years now. I am not where I should be of course but I am glad that I have stuck with it and now know most of the major chords, including the dreaded F chord which is the undoing of many a would-be guitarist. Right now I am listening to a youtube segment of the Spanish Guitar which at once inspires and intimidates me…I can strum pretty well but the finger picking is something I have not mastered and am a bit afraid of. My goal for 2016 was to master the F chord which I will say I more of less did. For 2017 it is all about finger picking. and why not???

I admire people who don’t give up and hope that I can be an inspiration for someone one day.

I have always enjoyed Jason Mraz’ songs but today for some reason I felt like
listening to him while I was writing in my other “more inspirational” blog where
I rarely tackle “real” life issues unless it is to then come out with some uplifting
conclusion! I’ve been listening to his album “YES” and then the music got to me so
I decided to watch the Youtube Videos. Wow, so much fun to see the way they put the
videos together, his quirky yet gentle manner and then really, really decipher the
simple lyrics that when put together with music and vocals turn into something
quite magical.

My wish for all of us this year is that we focus on health, fun and looking for the
magical in all the minutes of our life.